Why is your competitors T4 heater matrix so cheap?..... Because it doesn't fit! 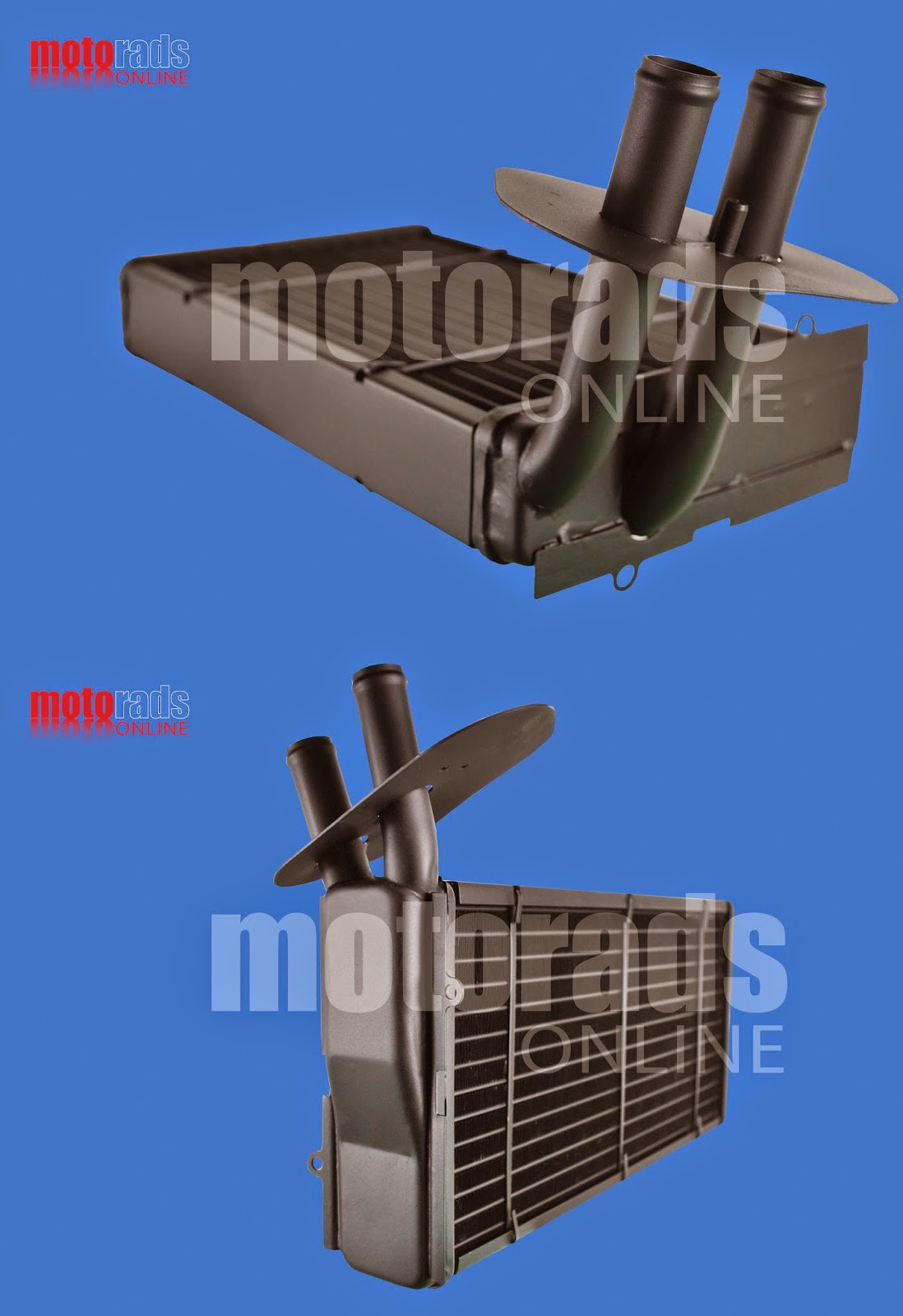 We have supplied the heater matrix shown bottom left for several years now. Our version is a strong copper and brass direct replacement for the plastic and aluminium original. Over the years we have been told that there are other versions of the heater fitted to some of the later Transporters but have never been able to get hold of one.
Not until recently that is. We suddenly had several customers in need of a 'slightly different' heater matrix for later models with air conditioning fitted. They were told that the wait for a part would be several weeks at a ridiculous price, so we have now developed a copper and brass version which can be seen top left.
If you were looking online for a Transporter T4 heater matrix it is likely you would only be able to find cheap and very poor quality imported heaters most of which were designed for left hand drive vehicles and will not fit right hand drive.
In the rush to get hold of cheap heaters to sell to an unsuspecting public many dealers mistakenly got hold of the left hand drive version and there is now a lot of conflicting information and cross referencing online.

We can assure you that our heaters are for right hand drive vehicles.